Norbert Ore, Director of Industry Surveys for Strategas Securities, LLC, discusses the strengthening of manufacturing in the U.S., EU, and Asia, and the near pre-Covid levels of production and expansion. 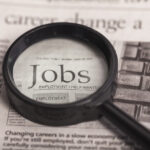 The past year has been a difficult one for many industries across the country. Millions of workers, especially those in the service industry, found themselves either temporarily out of work or laid off as their employers struggled to stay afloat. Despite the increase in unemployment, there was one sector that is dealing with labor shortages: manufacturing. (Read More) 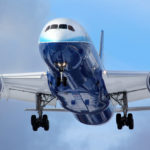 The airline industry as a whole has been struggling ever since the pandemic began. Manufacturers and airlines alike saw a severe decrease in activity, which led to many of them spending large amounts of money and furloughing or laying off workers while making little profit in return. As such, the government has taken steps to help shore up the industry and those who work in it. Now, it seems one of these programs is set to start soon. (Read More) 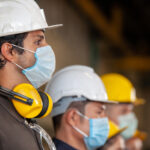 Manufacturers Continue to Step Up to Get America Vaccinated

Following President Joe Biden’s call to employers across America to do everything they can to help their employees—and their communities—get vaccinated, National Association of Manufacturers President and CEO Jay Timmons released the following statement: (Read More)