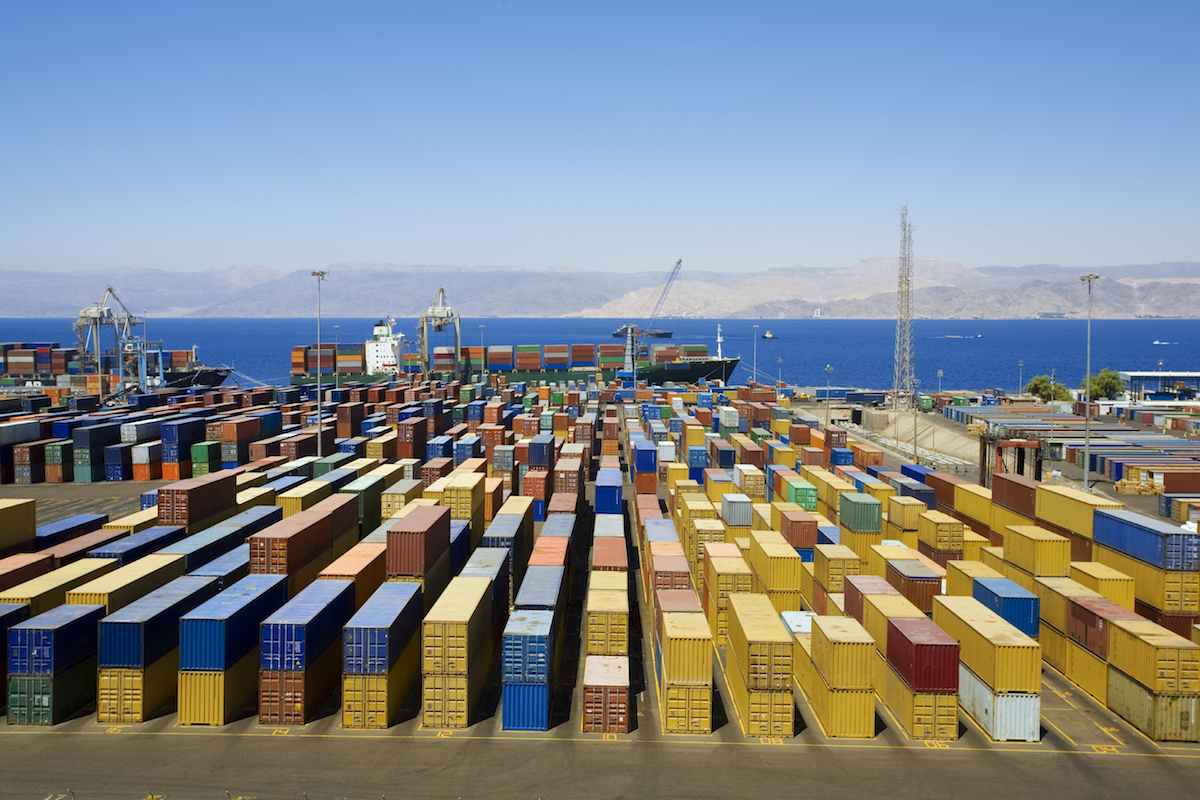 With no contract, will the ILWU walk off the job and strike? Will the PMA lock out the workers as they did in 2002? If the West Coast ports are shut down at a cost to the country of nearly $2 billion a day, which seems likely given the breakdown in contract negotiations, thousands of containers coming into the U.S. and thousands more head out stuff with our exports will sit idle at the docks. Will the president invoke the Taft-Hartley Act to force the sides back to work by declaring a national emergency? How could a port strike could further cripple America’s manufacturing and potentially the whole economy for 2015?

For those who have been following the recent ISM reports, and stories on mfgtalkradio.com one of the recurring concerns of respondents in both the manufacturing and service sector has been the congestion at West Coast Ports – which handled 43.5% of containerized cargo in the U.S and where transiting cargo accounted for 12.5% of US GDP – as a result of reduced work output by the local unions who have been more focused in recent weeks on ongoing wage hike negotiations.

And according to the latest update from the 29 west coast ports that serve as the entry point of the bulk of Asia/Pac trade into and out of the US, things are about to get far worse for America’s manufacturing base, because as RILA reported earlier, talks between the Pacific Maritime Association (PMA) representing port management, and the International Longshore and Warehouse Union (ILWU) officially broke down on Wednesday, and without an agreement, experts have suggested that nearly 30 west coast ports could be shut down within a week.

Also joining us will be Jonathan Gold, who is vice president of supply chain and customs policy at the National Retail Federation. In this role, Gold is a primary spokesperson and is responsible for representing NRF before Congress and the Administration on supply chain, international trade, and customs related issues impacting the retail industry.

Another special guest is Chad Moutray, Chief Economist for the National Association of Manufacturers, where he serves as the NAM’s economic forecaster and spokesperson on economic issues. He frequently comments on current economic conditions for manufacturers through professional presentations and media interviews. He has appeared on Bloomberg, CNN, C-SPAN, Fox Business, Fox News, and Reuters television.

Freidman began the panel discussion by pointing out that the agriculture industry is not only taking multi-million dollar losses every day that goes by, but will likely lose many overseas customers permanently to other countries that can supply potatoes, hay, corn, beef, lumber, and other commodities more reliably because ports in those countries are far more efficient as well as mechanized, and less subject to union labor slowdowns or strikes.  This impacts producers and farmers all across this country but that simply isn’t catching the eyes of the main stream press.

Hirzel noted that customers of customs brokers and freight forwarders, in the long term, may shift imports to other ports and that West Coast ports will handle fewer imports and exports in coming years, consistent with the fall from handling 60% of U.S. container volume in 2002 to under 44% in 2014.  However, Freidman indicated that agriculture cannot ship perishable goods to Gulf states or East Coast ports for shipping overseas because the longer farm-to-consumer timeframe would result in vastly more spoilage.

Gold pointed out that while continguency plans were put in place early by many retailers, even the advanced lead times were not enough in some cases because the unions implemented a work slowdown in the fall and the resultant losses are going to hit the corporate bottom line.  This isn’t just a retail issue but it impacts every segment of the economy and ripples outward on a global scale.

Brewer expressed that the volume of containers that peaks in the fall also peaks again in the spring, and the current situation, even if a contract was signed today, won’t be cleared out by the time those ships are making port with imports for spring sales at the major retailers his association represents. The spring is the second holiday season for many retailers that will be adversely affected with one retailer in particular being unable to access one-half of their Valentines Day goods hung up at the ports.

Although a recent study conducted by the National Association of Manufacturers and the National Retail Federation indicated that a port strike could create as much as $2 billion a day in losses, Gold and Brewer conceded that damages already may be approaching that daily amount because of the ripple effects the container congestion has already caused in supply chains.  There is almost no room at the Los Angeles and Long Beach ports to offload containers from the 40 ships waiting at sea, and no space at the port for empty containers to be stored while waiting to be loaded with exports to go back on ships headed across the Pacific.  So imports and exports through West Coast ports are in a logjam.

Moutray said that manufacturers had an all time high for exported goods at $1.4 trillion dollars in 2014, but the three biggest obstacles facing the economy are the strong dollar, the slowing global economy and the West Coast ports issue are having an effect on 2015 growth.  There is a need for urgency in resolving the situation.

The White House responded to a Manufacturing Talk Radio inquiry to say that the president was aware of the situation and that it was up to the two sides to work things out.

Co-hosts Lew Weiss and Tim Grady summed up the broadcast that the port situation will dampen the economic recovery and degrade the outlook for 2015.  However, the major media outlets do not appear to see the story in as serious a light as manufacturers, retailers, producers and farmers see it, so there is little news coverage of the laborious negotiations or the coming headwinds as a result of the lost productivity, finished goods, and U.S. exports.