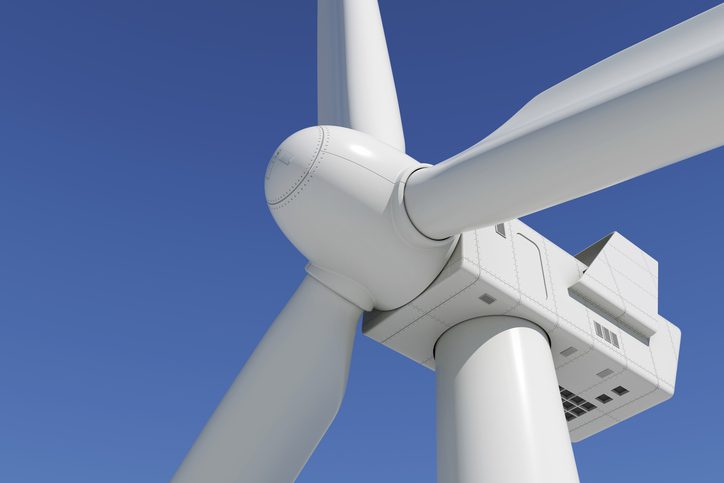 Wind power is one of most attractive sources of renewable energy and General Electric Renewable Energy is one of the leading companies in the renewable energy sector, providing wind, solar, and hydro power generation services. GE Renewable Energy recently announced the launch of what it claims is the most powerful Wind Turbine in the world: Halidade-X with a capacity of 12 Megawatts.

This massive offshore wind turbine will have a height of 853 feet and a rotor size of 722 feet, making it larger than many landmarks in Europe and the United States. The turbine is designed to have blades which are 351 feet in length, which is longer than a football field. GE announced that LM Wind Power would manufacture the blades for the Haliade-X turbine.

Haliade-X has a power generation capacity which is 45% more than that of any other offshore wind turbine currently operational worldwide. The turbine has a maximum rated capacity of 67 gigawatt hours annually and the power generated should be adequate to power more than 16000 European households and 5000 households in the United States. Compared to smaller turbines, the number of foundations required for a larger capacity turbine will be less and the grid connection will be less complicated. This will increase the efficiency of the larger turbines and less maintenance is required for the high capacity turbines compared to smaller turbines which are currently in use in wind farms.

The powerful Haliade-X wind turbine is estimated to cost the renewable energy division of General Electric approximately 400 million dollars to manufacture  and install. The first 12 Megawatt turbine for demonstration purposes is expected to be ready in the year 2019. Commercial production of the turbine for installation in offshore wind farms is expected to begin in 2021. Increasingly wind farms and the wind power sector is moving away from government subsidies for breaking even, and are using advances in technology and larger wind turbines to reduce the cost of renewable wind energy generation, and the Haliade-X is an example of the advances in technology.

However, analysts like Keegan Kruger from the new energy finance section of Bloomberg have cautioned that there may be some challenges in making Haliade-X operational. Companies installing the turbine and making the foundation will have to improvise for these giant machines, using new methods or improving existing methods. Also investors should be willing to take the risk of investing in huge turbines which have never been used and there may be some delays in making the turbines operational.